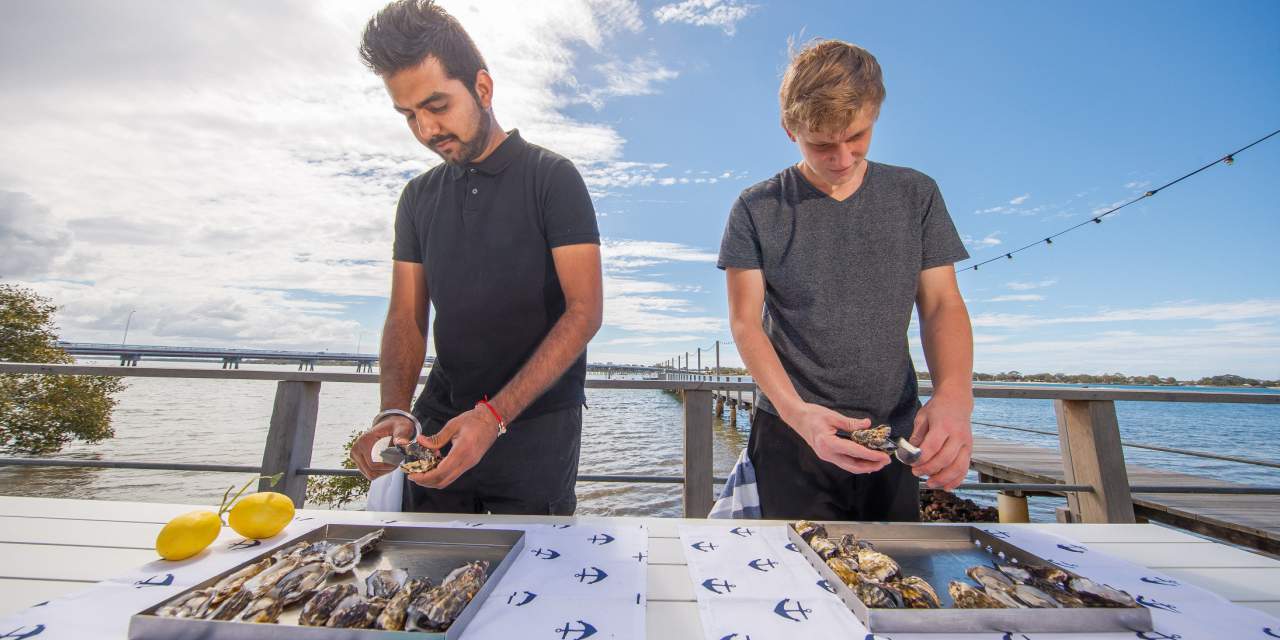 Queensland Government scientists at a new oyster hatchery have laid the bed for a mouth-watering expansion of Queensland’s oyster industry.

Minister for Agricultural Industry Development and Fisheries and Minister for Rural Communities Mark Furner said scientists at the Department of Agriculture and Fisheries Bribie Island Research Centre had, for the first time, successfully produced and settled 500,000 blacklip rock oysters at the centre’s bespoke oyster hatchery.

“Blacklip rock oysters are notoriously difficult to successfully settle in a hatchery, so this breakthrough achievement has the real potential to develop extensive farming of native tropical oyster species,” Mr Furner said.

“This is a game-changer for Queensland’s oyster farming industry allowing the industry to expand beyond the current South-East corner of the state through the production of blacklip oysters and other subtropical and tropical oyster species.

“Currently, all but one of Queensland’s oyster farmers rely on production of the famous Sydney rock oyster, which can be farmed in just 15 per cent of Queensland’s coastline.

“This is another step toward our goal of making Queensland the aquaculture capital of the world.”

“Farming blacklips and other tropical rock oysters in Queensland has an estimated production value of $72.6 million, potentially more than double the value of the barramundi industry,” Mr Furner said.

“Oyster farming offers Indigenous communities the opportunity to establish a viable and culturally suitable aquaculture business that has minimal impact on the environment.

“As someone who has also grown Sydney rock oysters and triploid pacific oysters, blacklips have proven to be an exceptional aquaculture species that compares more than favourably with their southern cousins in terms of farming and taste,” Mr Collison said.

“My customers in Bowen say the blacklips are tastier than Sydney rock oysters and, at the moment, I can’t even come close to meeting local demand and the preference for fresh local product grown in Great Barrier Reef waters.

“Attempts to have interstate hatcheries spawn and supply blacklip oyster spat have been unsuccessful, so DAF’s successful hatchery production of blacklips is a truly stunning breakthrough that will save oyster farmers an enormous amount of time and effort collecting wild spat.”

“Some of those juvenile oysters were stocked on oyster farms on Stradbroke Island in late December 2021 with others to be distributed to farms in other regions for field trials, while some oysters were kept at Bribie Island Research Centre for further research,” Mr Furner said.

“DAF researchers will compare different farming systems, apparatus and locations with data from those trials and research helping to improve oyster growth rates and production systems.

Member for Pumicestone Ali King said the success of the oyster initiative showed the important role research played in communities and beyond.

“Our community can be proud to be at the heart of developing this industry to help create jobs right across Queensland,” Ms King said.

“The Pumicestone electorate is a wonderful place to call home, but is also doing its part to support Queensland’s COVID-19 Economic Recovery plan.

“Research like this means jobs locally, jobs across our regions and another well-deserved contribution for our reputation of great-tasting Queensland seafood.”

Source: Department of Agriculture and Fisheries 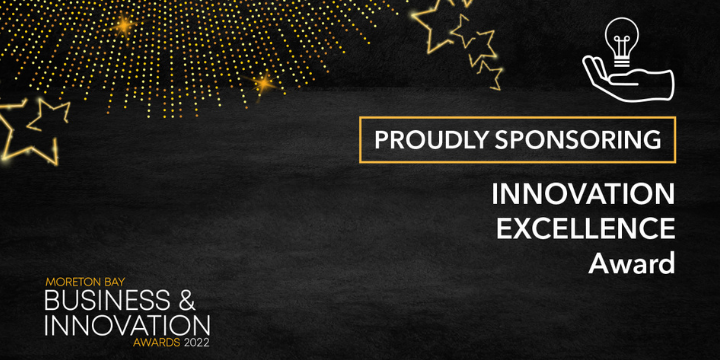 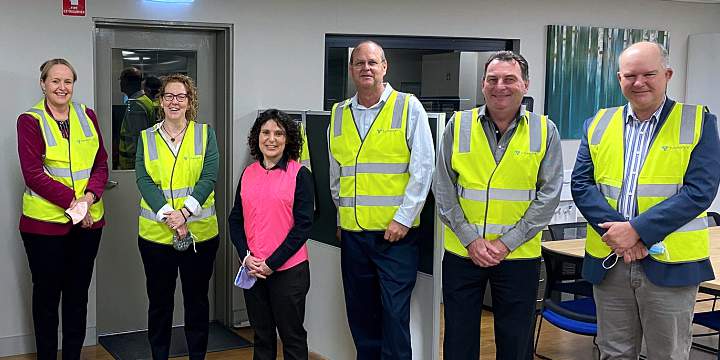 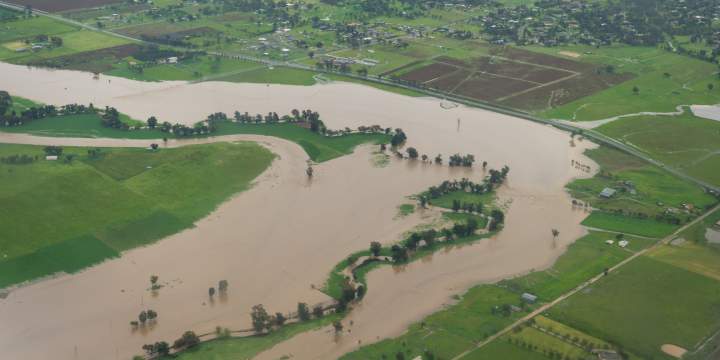 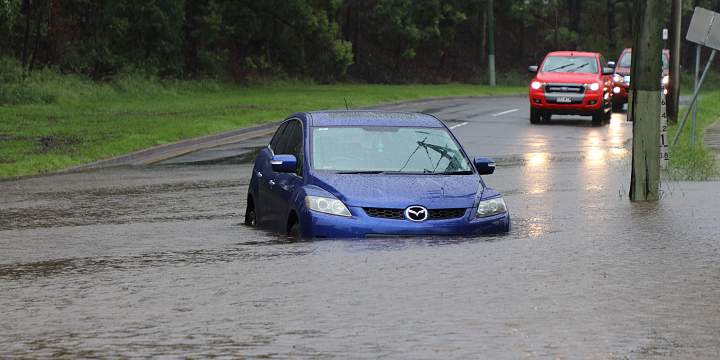 We respectfully acknowledge the Traditional Country across our region. We also acknowledge and pay our respects to the Kabi Kabi, Jinibara and Turrbal Traditional Custodians, and their elders past, present and emerging.